In fact, it is not learning from other people’s and the “most common” mistakes that is effective, because it is too average and generalized, but learning from one’s own mistakes is more individual and specific. Framing after shooting is better than framing when shooting your specifics. At first, you can’t crop an unshot frame – everything is too abstract and it’s not clear what to use and how, you don’t really understand. But with a ready-made set, everything is already completely different, you crop what you have, apply the learned rules and delve into them in practice – everything works with a specific material. 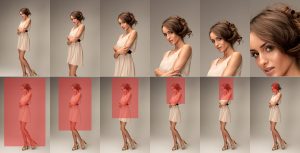 When you start shooting, you very often crop the picture by a third, and by 50%, you can often even make a horizontal one from a vertical one … stupid, of course, but this is not scary at all, if you take into account the resolution of modern cameras: even for printing 10 × 15 is enough 2 megapixel, A4 – four times more (and this is if you print the maximum resolution), but for the Internet and viewing “behind the eyes” a resolution of less than 1 megapixel is enough. I personally at one time tried to get away from such a bad practice, trying to shoot everything as it is … it seems to be gone.

Naturally, at the same time, the framing process should be substantiated by visual practice, taste and supported by theory – arm yourself with at least aesthetics and composition, balance in the frame, etc. Sometimes you can crop for quite a long time, tormented by doubts, but each time deducing the advantages of one or another solution for yourself . It looks, especially at first, rather stupid: he took a frame, cut it off here and there, and you yourself don’t understand why. You can start with the banal “because you like it better” … gradually moving on to a more meaningful or heartfelt choice.

The advantages of this option are obvious:

As with shooting in RAW, you have the opportunity to shoot something with a margin, and already in processing start thinking and cutting (we don’t argue that RAW is better … oh no, we argue)
With a lack of experience, you will be less likely to cut off something critical, which you can’t restore later, because this way we capture more information, and accordingly, we lose less
So you learn to apply the rules of composition in practice, and in your photographs. When I first started, I often left a lot of space, then I sat and cropped for a long time (I scolded myself for such an approach, knowing the truth), as a result, I got something close to my then ideal
So you get a practical embodiment of all the rules that you read about – you can read about the rule of thirds for as long as you like, but until you try to use it personally, nothing will work
A bad shot can be made better than a good one… of course, not always, because if you shoot just grass, no matter how you crop it, it can hardly be changed in appearance – there must be something significant in the frame, otherwise it’s not a photograph at all
A novice photographer always has a lot of mistakes, including framing, and the margin in space here is an opportunity to work on mistakes, moreover, on your own. 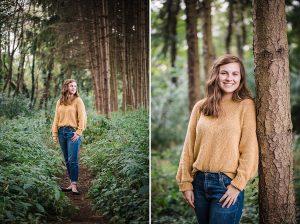 The fact is that you should not treat your photographs as masterpieces, especially at the very beginning. This is a working material, plasticine (not even clay), from which a lot of things will be molded in the future. If you crumple and bend it to your needs, you will gradually learn to approach your frames more flexibly, and then more rigidly. Instead of looking for the good in the bad, you will start to shoot better, in the end, gradually move on to the standard rule that you need to crop while shooting. Again, any tool that the photographer has mastered becomes his own and remains so – sometimes you simply don’t understand why he framed it the way it turned out.

By the way, this rule itself dates back to film times – then the price of such an approach was much higher, because, having learned to crop when shooting, a person was already faced with real savings on film.

By the way, the next option after free framing is the case with 4 frames, which does not squeeze you within one frame, but gives you the opportunity to take a wider (literally) look at the frame … however, this is a completely different story. 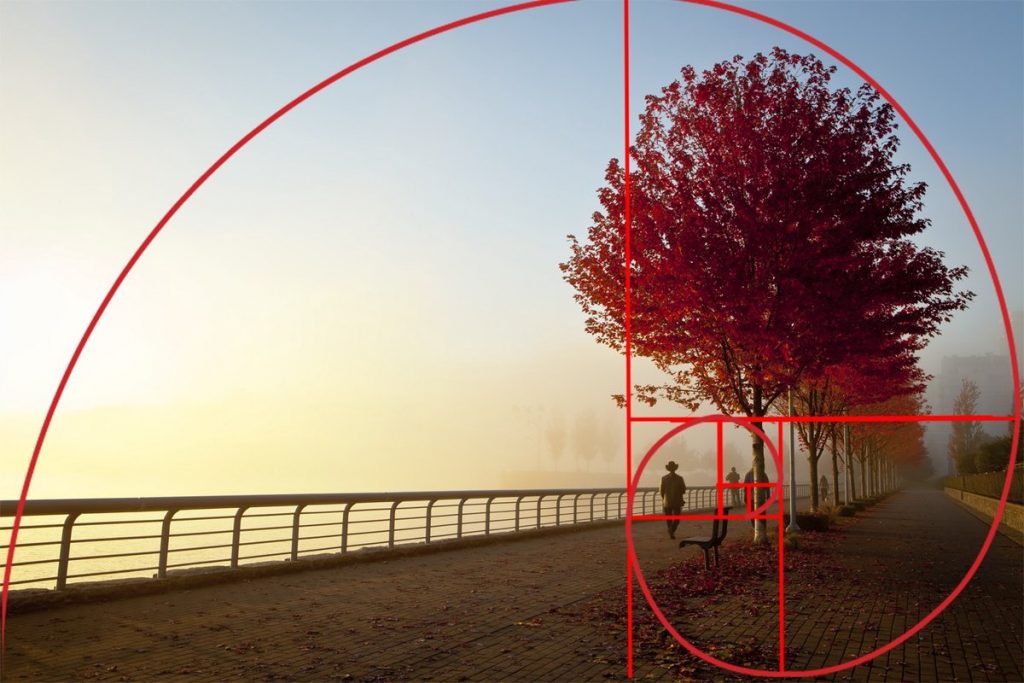